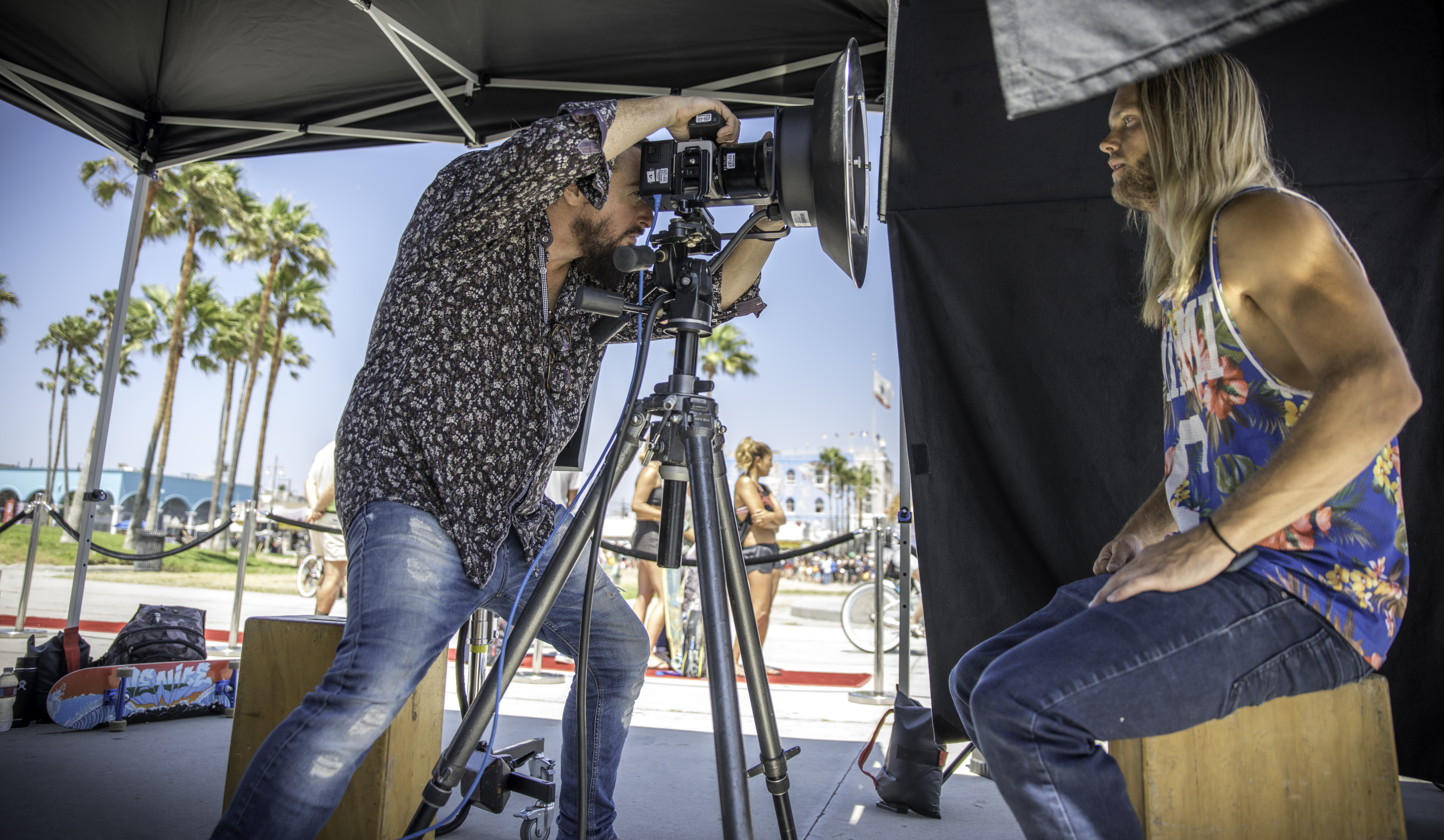 Séamus Conlan is a Photographer and Director based in Los Angeles and New York, working with film, television and print for brands, advertising agencies and the entertainment industry in America and internationally.

With over twenty years of experience in the creative world working in all media – Radio, Television and Outdoor Media, Exhibitions, Museums and Art Institutions as well as working with advertising agencies and production companies for brand identity and full concept design and multimedia.

Séamus was named the 16th of the “100 most important people in photography” in American Photo magazine decade round for creating the 4th largest photo agency in the world- WpN, an international agency with over 5,000 media clients and with 700 photographers in 72 countries.   Life Magazine honored him for having taken one of the ‘100 images that changed the world’  ‘The Lost Children of Rwanda’ after he initiated a photo tracing campaign to reunite children with their parents in Rwanda during the genocide to reunite 21,000 lost children. It later evolved into one of the largest traveling photo exhibitions in history, opening at the ICP – International Center of Photography in New York and continuing onto the Museum of Tolerance in Los Angeles in a joint exhibition with celebrity photographer Mark Seliger. The exhibit continued to travel the world for many years, with coverage in hundreds of major print and broadcast media, and the process is now a standard form of tracing people in developing nations. “The Lost Children of Rwanda” was given a ‘The Art Directors Club’ award for the use of imagery. Read more….

His coverage of news stories and documentaries has been vast, he crossed the front line with the Mujahideen for the fall of Kabul when the U.S. assisted the overthrow of the Taliban in Afghanistan. In Gaza he covered a dangerous story about female suicide bombers for  National Geographic. During the NATO invasion of Kosovo he did however end up kidnapped for a short period on his way through Albania. Every country has a different story and Séamus has covered a lot of them including Northern Ireland, Bosnia, Kosovo, Somalia, Serbia, Eritrea, Ethiopia, Burundi, India, Kashmir, Malaysia, Thailand, Turkey, South Africa, Sierra Leone, Nigeria, and Zimbabwe for magazines such as LIFE, National Geographic, People Magazine, Newsweek, TIME, Stern and Paris Match. Seamus has also worked for TV news organizations such as CNN, the BBC, APTV, ABC, MBC, NHK, Canal Plus, ITV and Channel 4 Television.

Seamus began his career as an apprentice in a large advertising agency in England, learning the full trade of advertising and marketing first hand in each department from print and photography to outdoor media, radio and television over a five year apprenticeship. Later Seamus opened his first creative shop THE DIRECTORS CHAIR that created campaigns for such companies as Nike and Ted Baker. This led to a lifetime love of design that grew to include commercial photography and later photojournalism.

As a Photographer & Creative Director with over twenty years of experience in the creative world working with Media, Radio, Television and Outdoor Media, Exhibitions, Museums and Art Institutions as well as working with Advertising agencies for brand identity and full concept design from print, web and multimedia.

Seamus has been awarded many notorieties over the years and judges many international photographic awards and recently curated the 25th anniversary exhibit for the ‘International Center for Journalists’.